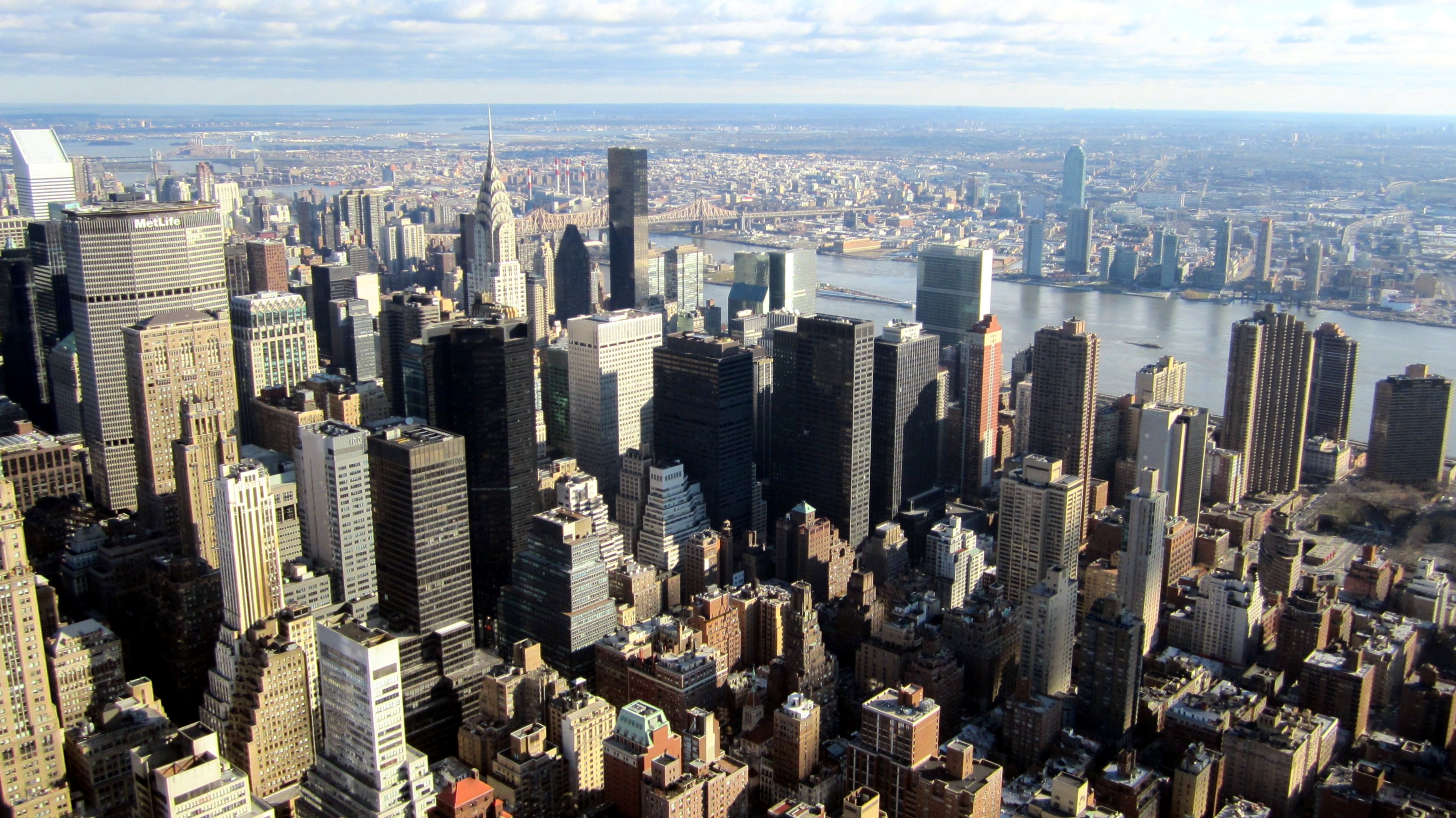 Taas on toimumas filmiõhtu. Film räägib New Yorkist 70.ndatel.
This feature-length documentary examines the reality of New York City in the 1970s, a place that had become a symbol of urban disaster. The 2 projects profiled attempt to tackle the problem of America’s biggest city: in a dilapidated part of the Bronx, a co-operative citizens’ movement tries to rejuvenate urban life; and WNET-TV uses its programming as an open forum for the public debate on urban issues.